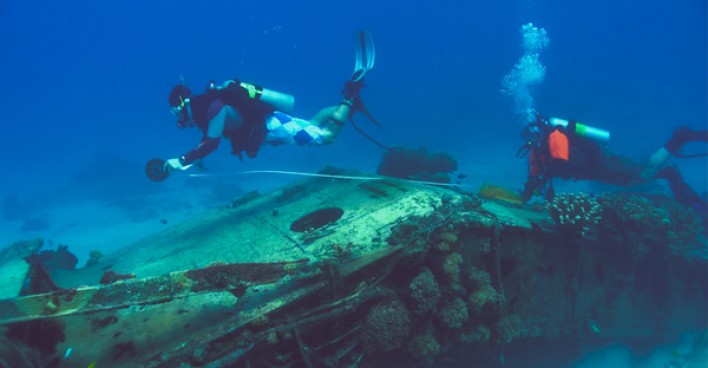 The Australian Institute for Maritime Archaeology is organizing a conference from 3 to 6 October 2013 at the Australian National University, Canberra, with the objective of encouraging the ratification of the UNESCO 2001 Convention for the Protection of the Underwater Cultural Heritage by Australia.

The Conference themes highlight the variety and significance of Australia’s underwater heritage in Australian waters and overseas, and the significant positive value that Australia’s ratification would have in the region. In addition to providing important professional guidance for managing underwater cultural heritage, the Convention reconciles international maritime law with the principles of mutual respect. Considering the fact that Australia as large island has a lot of underwater heritage linking it especially also with the other countries in East Asia, and that this rich underwater cultural heritage has an immense potential for tourism development, adopting the harmonized system of the 2001 Convention will moreover help promoting public access, while protection is guaranteed.

The three days conference will start with a workshop on the 2001 Convention, follows with an evening of open public lecture, and will continue with conference presentations which will provide an opportunity to exchange and disseminate information about underwater cultural heritage and underwater archaeology in Asia and especially Australia.