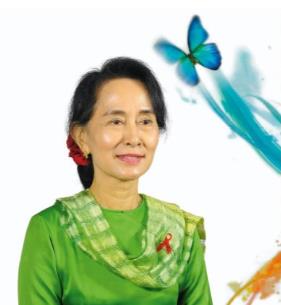 “I believe in a world where everyone can flower and blossom. We can all make a difference by reaching out and letting people lead a life of dignity irrespective of who they are,” said Daw Aung San Suu Kyi. “I invite everyone to Open up, Reach out and end discrimination.”

“We recognize that getting to zero new HIV infections and zero AIDS-related deaths will be impossible without striving towards zero discrimination,” said Mr Sidibé. “On Zero Discrimination Day, we will celebrate the rights of everyone to live a full and productive life with dignity”.

Discrimination can affect people in many ways in their lives.