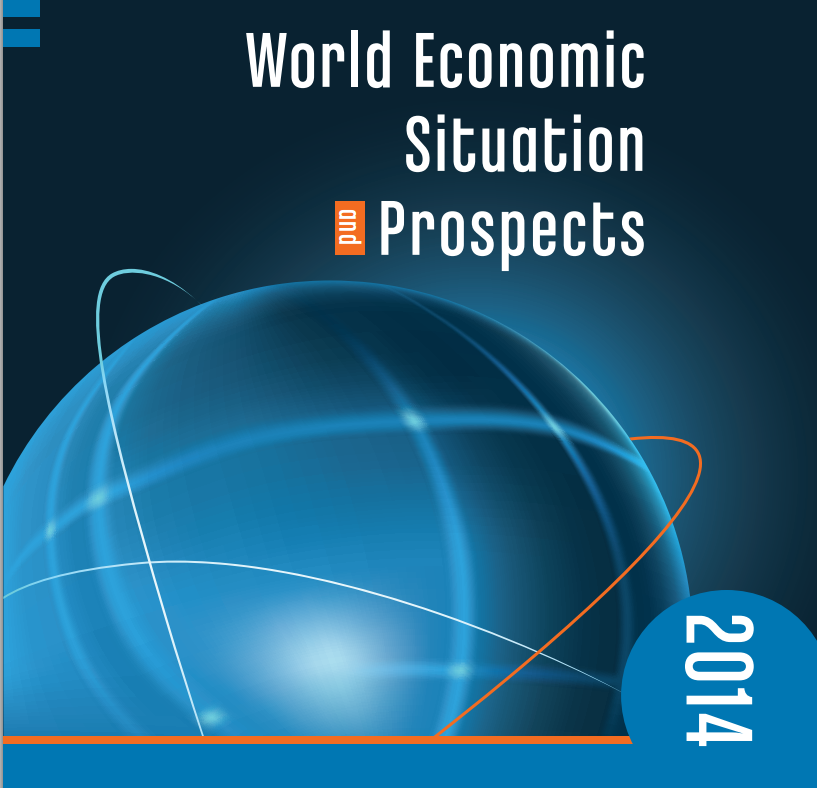 The World Economic Situation and Prospects 2014 reports that the global economy is improving but remains vulnerable to new and old headwinds. Global economic growth is forecast to accelerate from a sluggish 2.1 per cent in 2013 to 3.0 per cent in 2014 and 3.3 per cent in 2015. The report warns of the risks associated with the upcoming unwinding of quantitative easing programs in major developed economies.