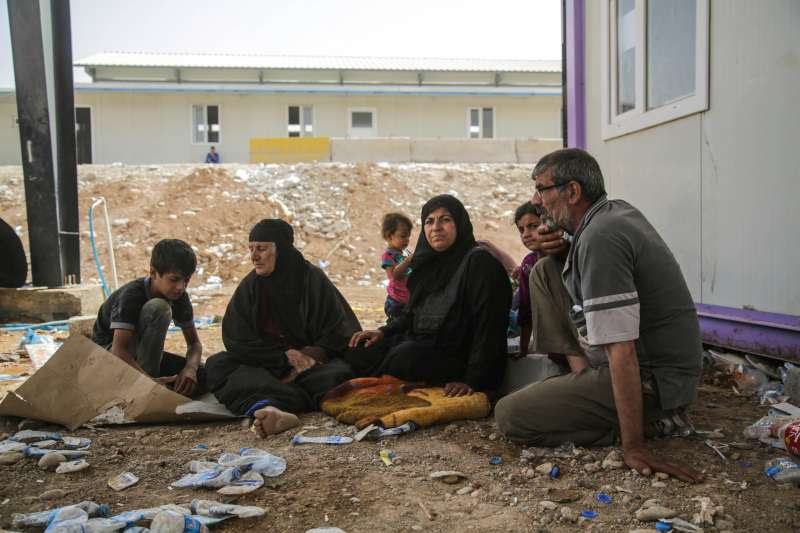 The Secretary-General has strongly condemned the upsurge in violence in Iraq at the hands of terrorist groups including the Islamic State of Iraq and the Levant (ISIL), which have reportedly taken control of the cities of Mosul, Tuz Khourmatu, Beiji and Tikrit. UN Agencies have stepped up aid efforts to assist the displaced peoples.

The UN refugee agency has immediately stepped up its aid efforts in Iraq in response to the new massive displacement of people from the northern Iraqi city of Mosul and other areas.

UNHCR protection teams have been on the ground to monitor the outflow and assist those in need, and urgent additional funding is being sought. One protection officer said UNHCR was working to provide shelter, protection and emergency items, including tents to some of the many thousands of people believed to have fled from Iraq’s second largest city. Click here to read more.

The United Nations World Food Programme (WFP) is launching an initial emergency operation to provide food assistance to 42,000 of the most vulnerable people displaced by conflict this week in Iraq.

WFP has deployed emergency and logistics staff to Erbil in the Kurdistan region to determine further food needs on the ground following the displacement of hundreds of thousands of people from Mosul to Erbil and neighbouring areas over the past two days. Click here to read more.