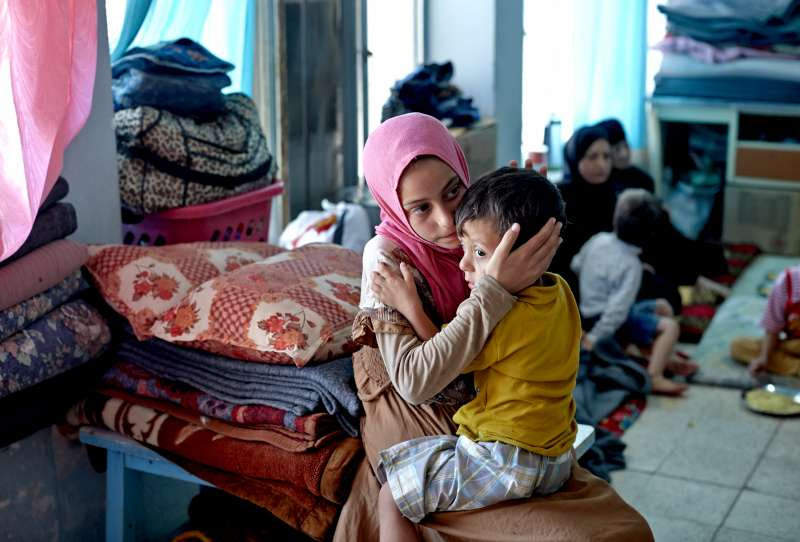 The Secretary-General reiterates his condemnation of the recent upsurge of violence in Iraq at the hands of terrorist groups including the Islamic State of Iraq and the Levant (ISIL).

“Reports of mass summary executions by ISIL are deeply disturbing and underscore the urgency of bringing the perpetrators of such crimes to justice.” Click here to read the Secretary-General’s statement.

UN High Commissioner for Human Rights Navi Pillay on Monday condemned the reported cold-blooded executions of hundreds of Iraqi hors de combat soldiers, as well as civilians including religious leaders and people associated with the Government, in recent days by forces allied with the ISIL. Click here to read the statement.

Some 300,000 Iraqis, by official count, have fled fighting in northern Iraq and sought shelter in Iraq’s comparatively peaceful Kurdistan region over the past week. Click here to read more.