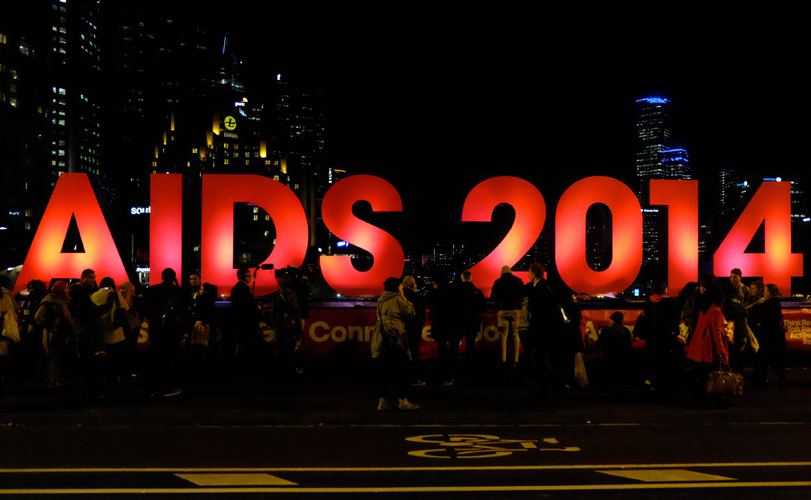 The International AIDS Conference, AIDS 2014, is being held in Melbourne, Australia, from July 20-25 as the world’s largest gathering of HIV researchers, policymakers, activists and people living with HIV.

The 20th International AIDS Conference opened in Melbourne with a moving and powerful range of statements from leading figures in the response to HIV. The ceremony was dedicated to the memory of the victims lost in the international tragedy—several of whom were on their way to participate in AIDS 2014. Click here to read the Executive Director of UNAIDS, Michel Sidibé’s address.

The UN Development Programme Administrator, Helen Clark, delivered the Keynote Address to the Meeting of the Parliamentarians on the 21st of July. Click here to the address.

According to UNAIDS Executive Director Michel Sidibé, the 20th International AIDS Conference could spark a “Melbourne moment” and ignite a global movement to end the HIV epidemic as a public health threat by 2030. Click here to read more.

UNAIDS: The GAP Report – While showing a downward trend in AIDS-related deaths, a new United Nations report warns that 19 million of the 35 million people living with the virus globally do not know their HIV-positive status and therefore, ending the AIDS epidemic by 2030 will require smart scale-up to close the gap. Click here to read the report. 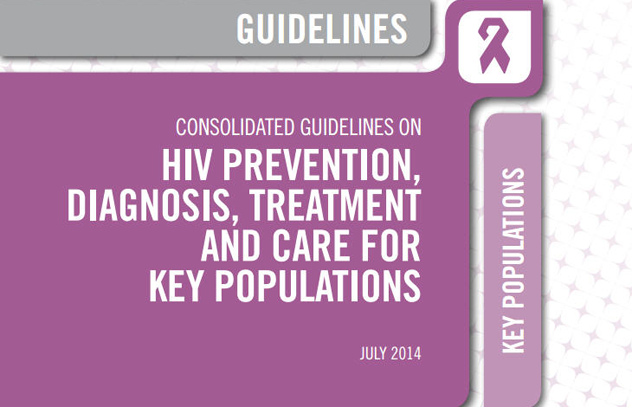 WHO: Guidelines on HIV prevention, diagnosis, treatment and care – In this new consolidated guidelines document on HIV prevention, diagnosis, treatment and care for key populations, the World Health Organization brings together all existing guidance relevant to five key populations – men who have sex with men, people who inject drugs, people in prisons and other closed settings, sex workers and transgender people – and updates selected guidance and recommendations. Click here to read the guidelines.

The WHO Regional Offices for the Western Pacific and South-East Asia released a  simple Metrics for Monitoring the Cascade of HIV Testing, Care and Treatment Services in Asia and the Pacific together with the Centers for Disease Control and Prevention, and the United States Agency for International Aid, The U.S. President’s Emergency Plan for AIDS Relief. Click here to read the report.

Donor governments in 2013 committed US $8.1 billion in new funding to support the
AIDS response in low- and middle-income countries, down 3 percent from 2012,
finds a new report, Financing the Response to AIDS in Low- and Middle-Income Countries: International Assistance from Donor Governments in 2013, released in advance of the 2014 International AIDS Conference. Click here to read the report.

HIV Prevention Research & Development Investment in 2013: In a changing global development, economic, and human rights landscape is the tenth annual report by the Working Group, a collaboration between AVAC, UNAIDS, and the International AIDS Vaccine Initiative (IAVI). Click here to read the report.