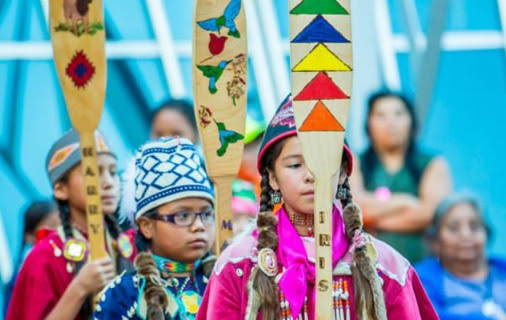 In order to share perspectives and best practices on the realization of the rights of indigenous peoples, the General Assembly decided to organize a high-level plenary meeting of the General Assembly, to be known as the World Conference on Indigenous Peoples on the 22-23 September 2014 in New York.  The World Conference will result in a concise, action-oriented outcome document prepared on the basis of inclusive and open informal consultations with Member States and indigenous peoples.