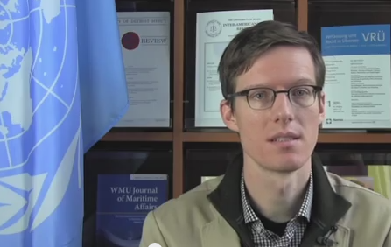 CLOUT is the UN Commission on International Trade Law’s legal database of worldwide court decisions and arbitral awards on UNCITRAL texts. The database celebrated its 25th year of existence in December 2013.

It is widely accepted by developing and developed countries that trade creates wealth and is essential to the economic health of the world. But who works out the rules for international trade and decides how payments should be made and disputes are to be settled?

Much of the complex network of international legal standards and agreements that affects today’s commercial arrangements has been reached through long and detailed consultations and negotiations conducted by UNCITRAL. Its aim is to remove or reduce legal obstacles to the flow of international trade and progressively modernize and harmonize trade laws. It also seeks to coordinate the work of organizations active in this type of work and promote wider acceptance and use of the rules and legal texts it develops.

UNCITRAL is particularly keen to encourage academic institutions, universities, law professors, and practitioners from all over the world to contribute case law to the database. Send us short abstracts of court decisions or arbitral awards interpreting an UNCITRAL text in your country. Your contribution is officially acknowledged in the abstract.

UNCITRAL invites you to submit the case law to: CLOUT@uncitral.org