On 20 August, Ms Nisha Director of Office and UNESCO Representative to the Pacific States was our keynote speaker via video link up from Samoa speaking with assembled  Canberra based diplomats  in our office in Canberra.

END_OF_DOCUMENT_TOKEN_TO_BE_REPLACED

The 2030 Agenda for Sustainable Development, adopted by world leaders last year, is predicated on the principle of leaving no one behind in the journey to a world of peace and dignity, opportunity and prosperity. Among those most vulnerable to being left behind are indigenous peoples.

Indigenous peoples face a wide range of challenges including systematic discrimination, denial of their land and territorial rights and inadequate access to essential services. Indigenous peoples regularly face stigmatization of their cultural identity and lack of respect and recognition for their heritage and values, including in textbooks and other educational materials. Their marginalization is often compounded by language barriers. Instruction is mainly in the national language, with little or no instruction in, or recognition of, indigenous languages.

In September 2014, the first World Conference on Indigenous Peoples adopted an action oriented outcome document to achieve the ends of the Declaration on the Rights of Indigenous Peoples. As a direct result we now have a UN System Wide Action Plan to promote awareness and action to support the implementation of the UN Declaration, particularly at the country level.

On this International Day of the World’s Indigenous Peoples, I call on Governments everywhere to draw on the guidance of this international framework to improve access to education for indigenous people and to reflect their experiences and culture in places of learning. Let us commit to ensuring indigenous peoples are not left behind as we pursue the vision of the Sustainable Development Goals.

The Declaration of the Third Meeting of the Pacific Ministers of Culture held on 25 May in Hagatna, Guam, calls for strengthening creative industries through the ratification of UNESCO’s Convention on the Protection and Promotion of the Diversity of Cultural Expressions. This is a major development following Samoa’s ratification of the Convention in 2015, making it the first Pacific Island to have ratified the Convention to date. END_OF_DOCUMENT_TOKEN_TO_BE_REPLACED

END_OF_DOCUMENT_TOKEN_TO_BE_REPLACED 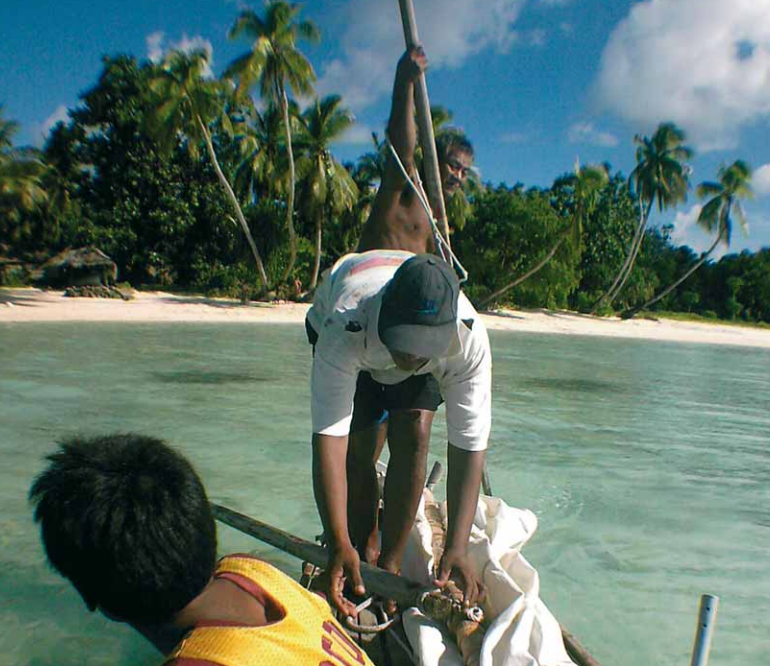 The ‘Islands of the Future – Building resilience in a changing world’ booklet highlights UNESCO activities in Small Island Developing States (SIDS), covering the period from 2006-2013.

Contributing towards a new vision and commitment for small islands, UNESCO action in support of its 47 Member States and Associate Members is anchored in its mandated fields of education, basic and natural sciences, social and human sciences, culture, communication and information.  END_OF_DOCUMENT_TOKEN_TO_BE_REPLACED