The International Day for the Elimination of Racial Discrimination commemorates the Sharpeville massacre — the horrific killing of 69 people peacefully demonstrating against apartheid in South Africa.

The apartheid regime was based on institutionalized racial discrimination.
It was ultimately – and thankfully – consigned to history on the release from prison and accession to the presidency of Nelson Mandela, whose centennial we mark this year.
The memory of Sharpeville lives on in this annual UN observance, when we reaffirm our unequivocal rejection of all forms of racism, xenophobia and intolerance.
Sadly, these attitudes persist in countries and among communities around the world.
A stark and tragic example lies in the egregious treatment of Rohingya Muslims in Myanmar.

END_OF_DOCUMENT_TOKEN_TO_BE_REPLACED

International Day for the Elimination of Racial Discrimination
21 March – Every day, each and every one of us can stand up against racial prejudice and intolerant attitudes.

We spoke with Rod Little Co-Chair of the National Congress of Australia’s First’s People’s to gain his views on racial discrimination, its origins, its presence and how to recognise it within ourselves and then ways of moving forward.

For more information about the day

GENEVA (20 March 2017) – The International Day for the Elimination of Racial Discrimination is an annual reminder to us all to do more to combat racism, racial discrimination, xenophobia, hate speech and hate crimes.
But 21 March needs to be more than a reminder. People of African descent continue to be victims of racist hate crimes and racism in all areas of life. Anti-Semitism continues to rear its ugly head from the US to Europe to the Middle East and beyond. Muslim women wearing headscarves face increasing verbal, and even physical, abuse in a number of countries. In Latin America, indigenous peoples continue to endure stigmatization, including in the media.

The dangers of demonising particular groups are evident across the world. Xenophobic riots and violence targeting immigrants have recently flared again in South Africa. In South Sudan, polarised ethnic identities – stoked by hate speech – have brought the country to the brink of all-out ethnic war. In Myanmar, the Rohingya Muslim community, long denigrated as “illegal immigrants,” have suffered appalling violations. 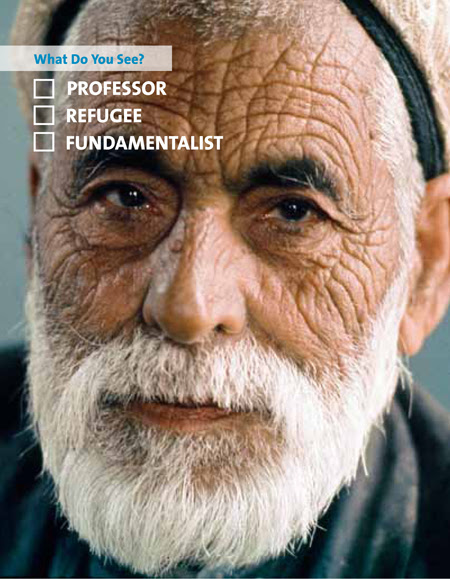 This year’s theme, The Role of Leaders in Combating Racism and Racial Discrimination, was chosen to highlight key role that leaders play in mobilising political will to combat racism and racial discrimination.  END_OF_DOCUMENT_TOKEN_TO_BE_REPLACED