The year 2016 has been confirmed as the hottest year on record, surpassing the exceptionally high temperatures of 2015, according to a consolidated analysis by the World Meteorological Organization (WMO).

WMO uses data from the US National Oceanic and Atmospheric Administration, NASA’s Goddard Institute for Space Studies and the UK’s Met Office Hadley Centre and the University of East Anglia’s Climatic Research Unit. WMO also draws on reanalysis data from the European Centre for Medium Range Weather Forecasts and the Copernicus Climate Change Service, which use a weather forecasting system to combine many sources of data to provide a more complete picture of global temperatures, including in Polar regions.

Video made leading up to the report above.

The amount of greenhouse gases in the atmosphere reached a new record high in 2013, propelled by a surge in levels of carbon dioxide.  This is according to the World Meteorological Organization’s annual Greenhouse Gas Bulletin, which injected even greater urgency into the need for concerted international action against accelerating and potentially devastating climate change. END_OF_DOCUMENT_TOKEN_TO_BE_REPLACED 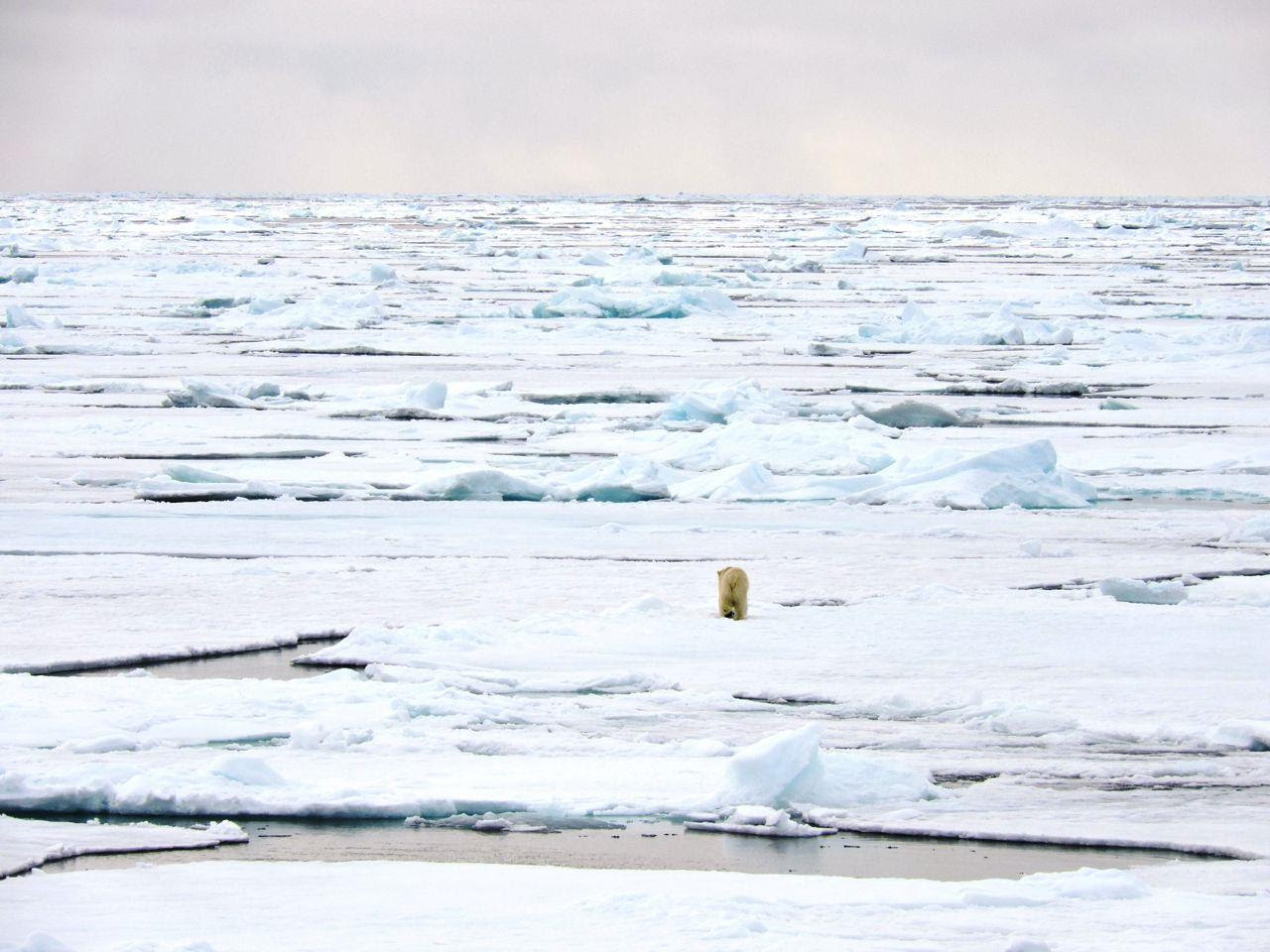 The theme is Climate Knowledge for Climate Action. Winning entries will feature in the WMO calendar and be showcased on WMO’s website and Flickr gallery, and be displayed at 2015 World Meteorological Day celebrations. There is no cash prize. END_OF_DOCUMENT_TOKEN_TO_BE_REPLACED